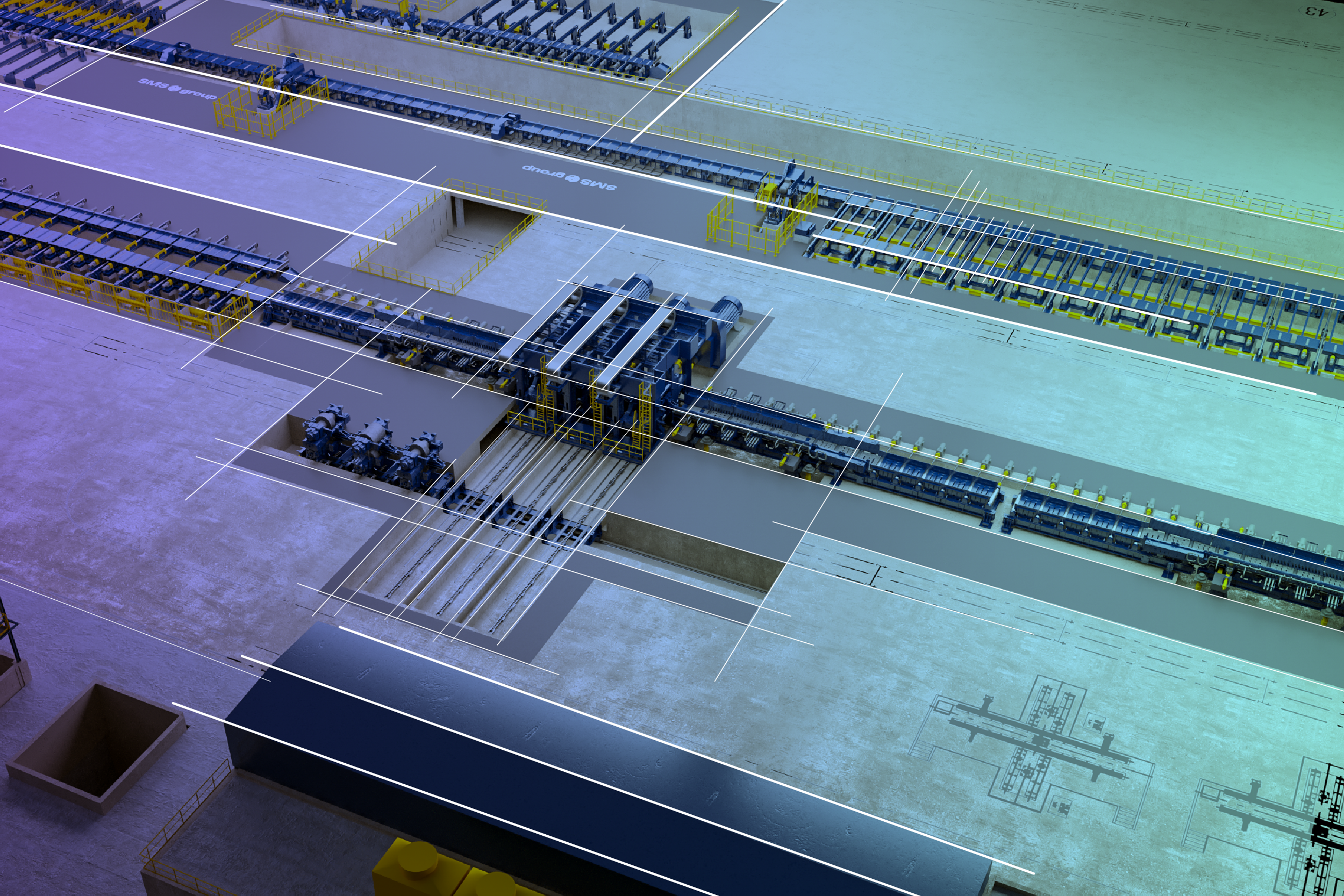 The two banks are funding investments that will allow the company to build an innovative plant in Brescia based on advanced environmental standards.

Milan, April 29, 2021 – UniCredit and DZ Bank have granted Duferco, supported by the German Export Credit Agency (ECA) Euler Hermes by means of a buyer’s credit, a loan of €72 million for the construction of a new production plant, based on advanced environmental standards, that will enable the company to carry out cutting-edge production processes at the Brescia site with the emphasis on sustainability and benefitting from positive environmental impacts.

The loan has been granted to Duferco Travi e Profilati, the Italian company of the Group among the European leaders in the production of beams and long laminates,  to support the purchase and installation of an innovative production line, built by German manufacturer SMS group GmbH, that will make it possible to expand and innovate the production capacity of the San Zeno Naviglio site, in the province of Brescia. The project will allow the company to produce so-called ‘long’ products with a vertically integrated cycle, a sector in which Duferco boasts a market share of around 40% in Italy.

The new plant, which will increase production capacity by 650,000 tonnes, will be built according to the most advanced environmental standards in terms of both energy, with the prevalent use of energy from renewable sources (and the possibility of a hydrogen power supply), and the materials used, which will include 97% ferrous waste. It will also bring direct and indirect employment opportunities to the area.

The loan has been taken out for 11 years, with UniCredit and DZ Bank serving as Mandated Lead Arrangers and Bookrunners. UniCredit also acts as ECA Agent and Facility Agent.

This is a forward-looking project in that it represents an important investment that confirms our group’s projection towards an innovative and sustainable development model. Integrated with the San Zeno Naviglio steel plant, the new SBM (SanZeno Beam Mill) will be entirely powered by renewable sources and will equip Duferco Travi e Profilati with an extremely efficient system in the heart of the Italian and European consumer market, allowing for the verticalisation of steel production. The overall investment, which amounts to some €180 million, will also create new direct employment for around 150 people and countless opportunities for other activities in the area.

We are particularly pleased to have completed this transaction in Duferco’s favour for a number of reasons”, explains Alfredo De Falco (TBC), Head of CIB Italy at UniCredit. “We are, in fact, supporting an investment that will create new jobs, place the greatest emphasis on sustainable production processes and increase the competitiveness in European markets of an Italian company that has shaped the history of the steel sector and is growing thanks to innovation. Our European dimension has allowed us to complete a cross-border transaction that also involves a leading German supplier and client, demonstrating our ability to offer concrete and effective solutions to meet businesses’ needs.

With 900,000 tonnes of steel produced every year at the 9 plants located in Italy, France and Denmark, the steel division of DUFERCO is the European leader in the production of beams and long rolled products. The new plant is expected to go into production by the end of 2022.

To offer you a better browsing experience and obtain statistics on the use of our services, this website only uses technical cookies that are necessary or similar to them, including from third parties. To learn more, including how to change your preferences on the subject, read our Cookie Policy. To continue browsing and close the banner, click on the Accept button.

This website uses cookies so that we can provide you with the best user experience possible. Cookie information is stored in your browser and performs functions such as recognising you when you return to our website and helping our team to understand which sections of the website you find most interesting and useful.

Strictly Necessary Cookie should be enabled at all times so that we can save your preferences for cookie settings.

If you disable this cookie, we will not be able to save your preferences. This means that every time you visit this website you will need to enable or disable cookies again.